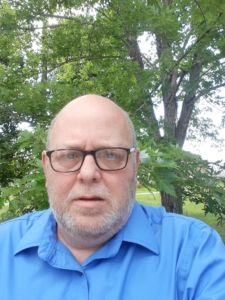 After 30+ years in the restaurant industry, Rich decided that he would switch his focus and follow his passion of wine. He’s dabbled in retail (national sales director) which has made him a huge contribution to our retail side. He loves smaller, family producers that make quality wines that far exceed the cost in value.

When he isn’t out and about the Branson/Springfield area, he enjoys watching his favorite sport, hockey (he’s been waiting on that Stanley Cup victory since 1970). Rich also enjoys the outdoors. He moved to Springfield from St. Louis for the lakes, rivers, and countryside, 23 years ago. There he raises smaller farm animals (chickens, goats, and pigs) and spends his time fishing.