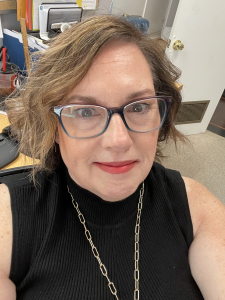 Pam likes wearing hats…many hats. Not the physical type (because that would look rather silly), but rather the metaphorical ones which play to her strengths. She’s the Swiss Army knife, Jane of all trades, multitasking, plate spinning coordinator of chaos, and she loves it. Immediately prior to joining Classique, she managed a commercial kitchen and owned her own small baking and catering company, so the jump to the wine and spirits world is an exciting new challenge. Pam loves cooking, reading, traveling, and lazy days with her family. She’s also working on her second Master’s degree–this time earning an MBA which will be put to good use at Classique.