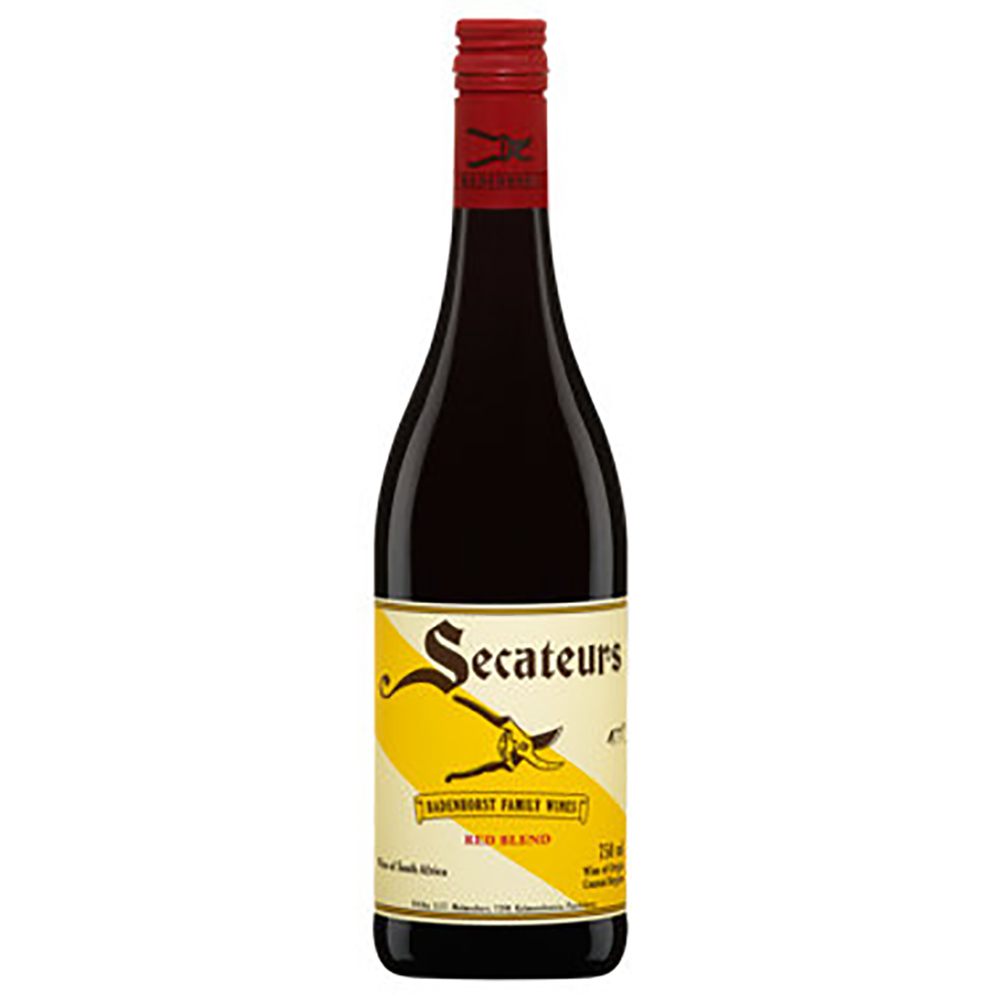 The Secateurs shape bushvines during the winter pruning and are used to pick the ripe grapes in summer.

The grapes used are from Badenhorst farm and some excellent fruit from neighboring vineyards. It is all high quality fruit that comes from old un-irrigated mountain-sloped bushvines, grown on a variety of granite soils that are naturally low yielding.

All grapes are handpicked, chilled overnight and then crushed into open concrete tanks for natural primary fermentation which lasts around two weeks. The tanks are pigeaged (foot stomped, with clean feet, normally!) twice daily during this time. The finished wine is run off into old casks and concrete tanks which have a low impact on the natural wine aromas and structures.

The wine was left of its gross lees in casks, foudres and concrete tanks for 12 months before being bottles. It was lightly filtered but not fined.

The hefty Cinsault component will ensure excellent aging and enough suppleness for drinking young. The aromas are perfumed, peppery, spicy, smokey and exhibit ripe red fruit notes. As always the palate texture of this style of wine is supple, smooth on the entry but with enough grip and freshness to finish dry and refreshing. 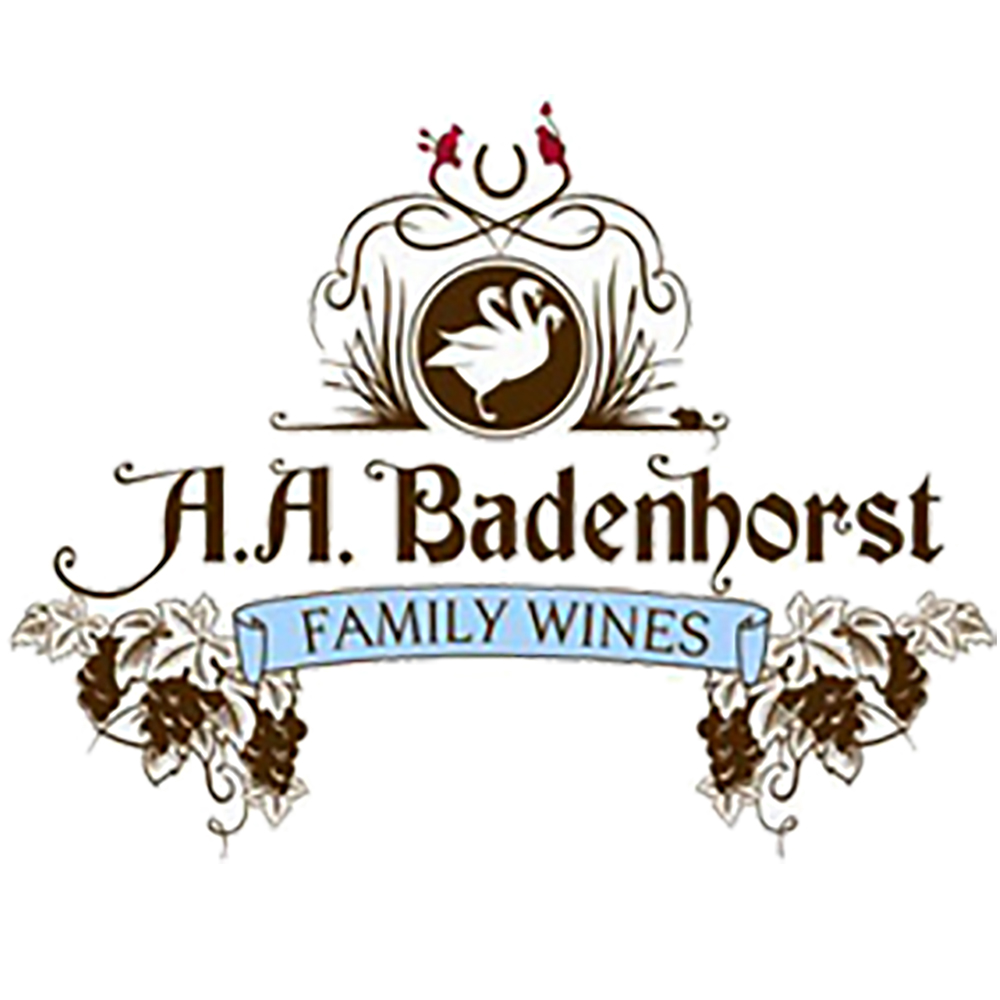 A.A. Badenhorst Family Wines are made in the Paardeberg area in Swartland district of South Africa. Owned by cousins Hein and Adi Badenhorst restored the cellar on the farm that was last used in the 1930’s to make natural wines in the traditional manner. The vineyards are made up of very old bush-vines planted with Chenin Blanc (average 40 year old vines), Cinsault (average 45 years), and Grenache (average 58 years). The vines are unirrigated and farmed as biologically as possible. The vineyards are planted on East, North, and South facing slopes bringing tremendous variety to the fruit.

Terroir: The winery is located on a mountain range which is a granite outcrop and three distinctive types of granitic soil are found on this property – specifically Paardeberg, Lammershoek and Lemoenfonein granites. The soils are extremely old and considered by many to be “low potential” as vine growth is not as luxuriant as in other areas. Yields are generally quite low, averaging 3 – 4 tons/ha for Chenin Blanc. No irrigation is used as the soils have the potential to store a good amount of water and slowly release during the growing season. Rainfall is around 480mm/yr falling mainly in the winter months of May-August/September. Winters tend to be cold and wet and leaf fall is quite sudden with the onset of Winter. Otherwise, the weather is pretty much Mediterranean.

Andre Adriaan Badenhorst’s grandfather was the general manager at Groot Constantia for 46 years. His father was born there. Adi grew up between the vineyards and spent his time picking (stealing) grapes. He made his first wine with Jean Daneel at thirteen. Adi studied at Elsenburg and went on to work the harvest at Chateau Angelus and Alain Graillot in France, Wither Hills in New Zealand and locally at Simonsig, Steenberg and Groote Post. He spent nine years as winemaker at the esteemed Stellenbosch estate, Rustenberg.

In 2008, he bought a 60-hectare piece of land in the Paardeberg with his cousin Hein. Today, they practice biological farming and make natural wines in the traditional manner.

Today, Adi Badenhorst is an award winning winemaker, member of the Cape Winemakers Guild, founding member of the Swartland Revolution and Swartland Independent and an ever evolving Vigneron.