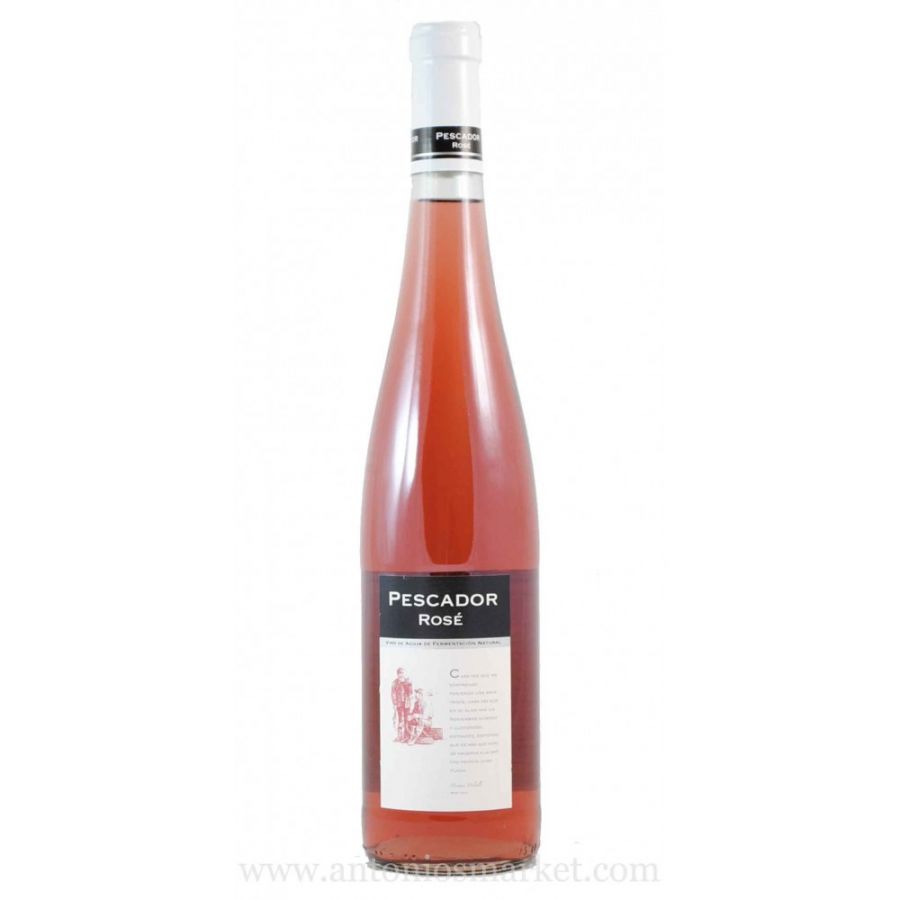 The Pescador Rose is an elegant dry rose wine made from a combination of 60% Trepat, 20% Merlot and 20% Garnacha grapes. It has a pale pink colored body and the nose is intensely aromatic and expressive, marked by notes of ripe red fruits. The palate is refreshing light, with a smooth texture and a lingering finish that makes it an ideal accompaniment for seafood and all kinds of fish dishes. 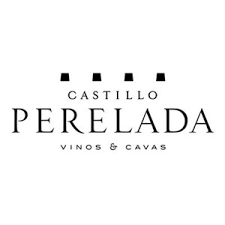 Wine has been made at the Castillo Perelada since the Middle Ages, as shown in several documents and parchments from the period to be found in the library. When Miguel Mateu bought this ensemble of monuments in 1923, one of his primary objectives was to revitalize the wine producing tradition, a tradition that is more alive than ever these days and which has incorporated the most modern technology to create wines that make full use of the nuances of the soils and vines of the Empordà.

El Empordà is a small area where there is a variety of soils found in few other places in the world. Slate slopes, Sandy valleys. Fluvial sediment, clay-silt, gravel soils… Lands that have borne witness to how different civilizations cultivated the art of wine. The heterogeneity of the land on which the vines grow allows the Castillo Perelada to obtain grapes with a wide range of nuances.