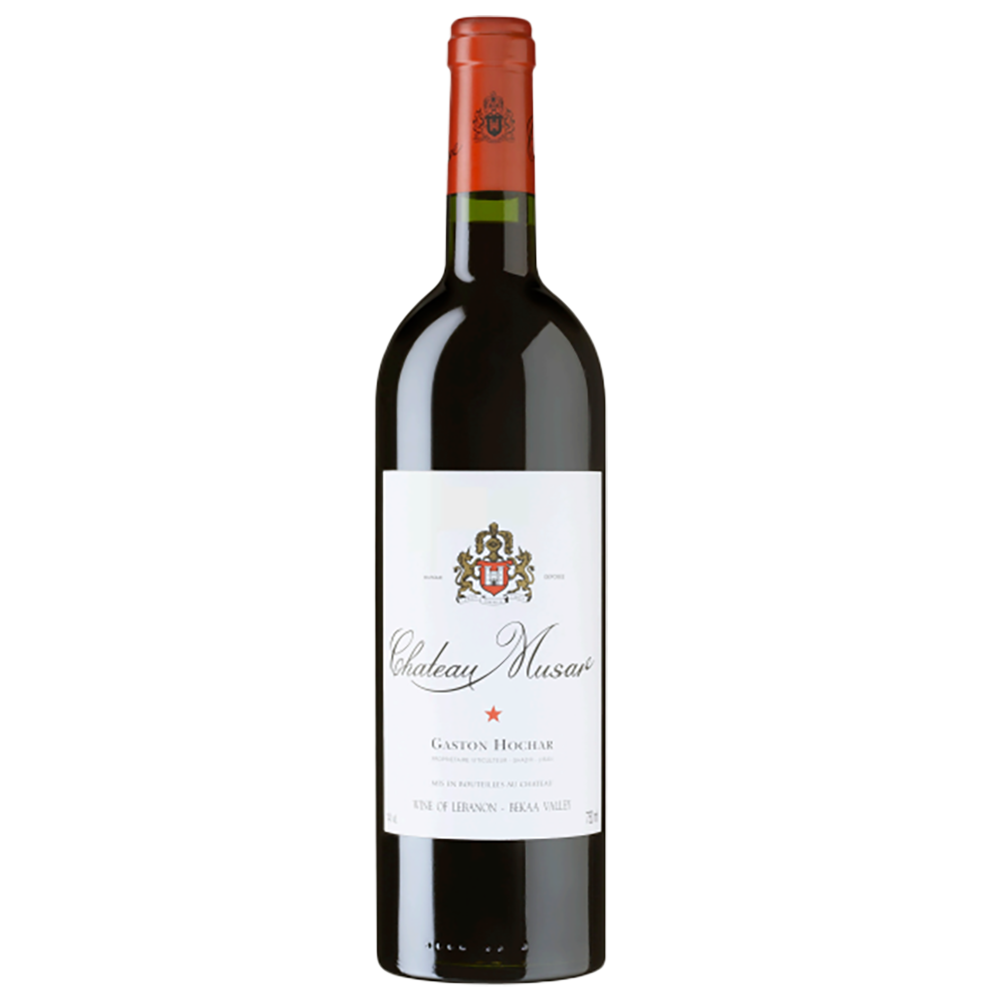 2010 was a year to remember in Lebanese wine-making history. Snow fell only once on January 17th, and rainfall stopped on the February 23rd. March was so hot that the vines began to blossom in early April and in May and June the vines were so vigorous and green following successful flowering, that it was thought that it would be the biggest harvest ever. However, in mid-July things began to change. A heat-wave hit Lebanon which lasted for about 23 days with an average daily temperature of 40C and the highest ever temperature in the Bekka Valley was recorded at 48.5C. Cinsault and Carignan were less affected by the hear than the Cabernet Sauvignon, which suffered the most – dried grapes with high sugar content, and high acidity. Unfortunately approximately 45% of the Cabernet was lost. Because of the significant loss of grapes this year, the Chateau Musar Rouge 2010 will be sold exclusively on an allocation basis.

For the first time the wine was fermented between 26-28C to preserve the fruity aromas that were worried that wines may lack due to the heat-wave affecting the grape skins, where the esters responsible for aromas exist.

The wine was blended in 2012 after having spent a year in untoasted French Nevers barrels and this vintage was bottled in the summer of 2013. It is a deep, rich garnet color with aromas of raisins, cedar, prunes and cinnamon. The 2010 is a savory, herby wine with delicate spices and the raisiny, figgy aromas follow through to the palate. This is an elegant vintage with fresh acidity and a long, dry finish. 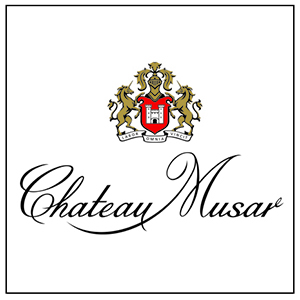 The wines of Chateau Musar are unique expressions from a country with an ancient wine-making culture, as vines have been cultivated from Lebanon’s high altitude Bekaa Valley for over 6,000 years.

From around 4,500 B.C., the sea-faring Phoenicians (ancestors of the modern Lebanese) distributed their wines and vines throughout the Mediterranean, traveling as far as Cadiz (and possibly beyond) in their robust cedar boats. Their resilience in the face of repeated invasion gave rise to the legend of “The Phoenix”. They also invented the alphabet to help keep records of their various transactions.

The ancient city of Baalbek in the northern Bekaa Valley takes its name from the Phoenician fertility god, Baal. The Roman god Bacchus was in turn worshipped here and the temples built in his honor remain among the most perfectly preserved in the world. The region’s wines are mentioned many times in The Bible, with the first recorded evidence of wine transactions coming from Byblos (“book” in Greek, hence “Bible”), an historic fishing port north of Beirut.

French in origin, the Hochar (pronounced Hoshar) family arrived in Lebanon in the 12th century. “Preux Chevaliers” have remained there ever since.