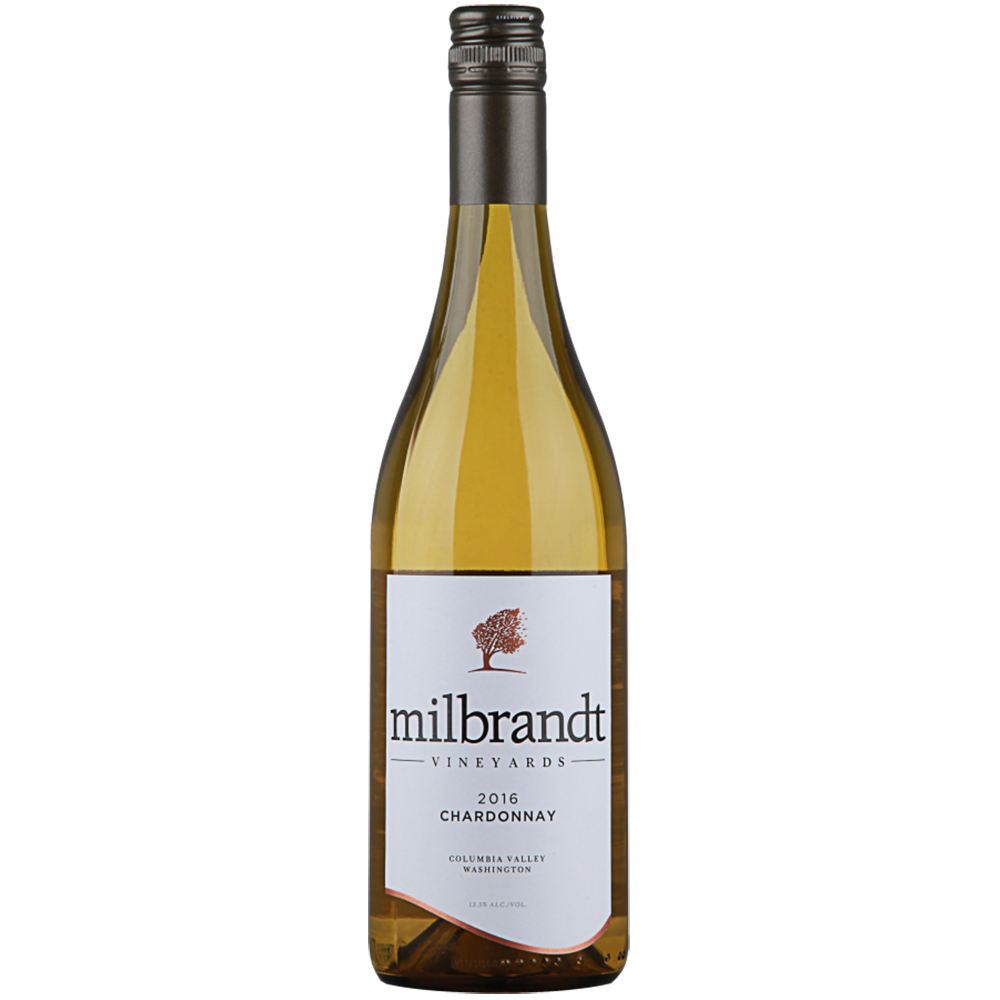 The 2016 Chardonnay has inviting aromas of warm vanilla, hints of toast, ripe pear, creme brulee, burnt cream, and honey crisp apple. The palate has a bright generous entry, with a ripe fruit driven mid-palate followed by bright acidity and a clean finish. 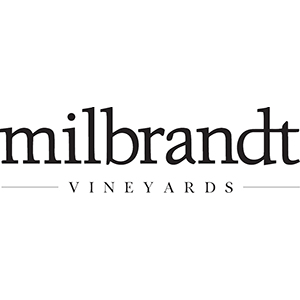 “Be it innovation, determination, or sheer grit, the Milbrandts have never shied away from a challenge and that persistence is reflected in the quality of their wines. The wines are crafted to be enjoyed on any occasion, whether it’s follwing a long daaay’ss work or a once in a lifetime celebration.”

Pioneer of the Columbia Valley wine region, Butch Milbrandt saw potential in Eastern Washington. He’s one of the first to drive a stake into what is now known as a world-class wine destination. In 1997, this fourth-generation farmer took a risk in planting grapes and soon became recognized fro helping establish two of the top AVAs in Washington State: Ancient Lakes and Wahluke Slope.

The Milbrandts are celebrating nearly two decades of 90-point wines. Their Evergreen Vineyard was named “Vineyard of the Year” by Seattle Magazine and over 12 varietals have been awarded “Best Buy” or “Editor’s Choice” by Wine Enthusiast.

Now a multi-generational brand with Butch and his son Buck taking the lead, Milbrandt Vineyards remains a symbol or perseverance and reward. A premium wine tier as well as an introductory wine tier is available nationwide, both delivering uncompromising quality.